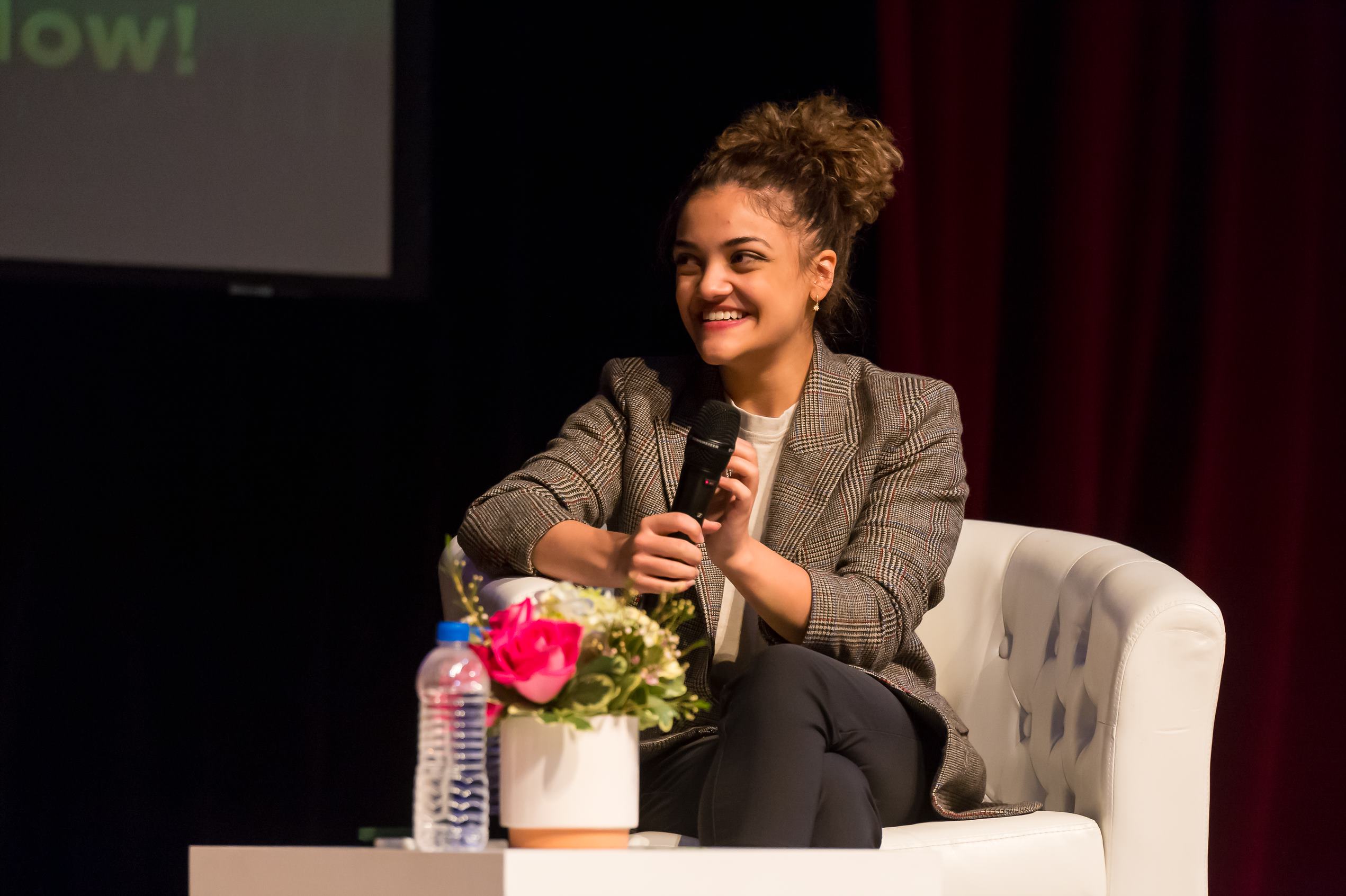 St. Louis Magazine interviewed Olympian Laurie Hernandez ahead of her keynote session at Webster University’s seventh annual Diversity, Equity & Inclusion Conference. In the feature story "American gymnast Laurie Hernandez talks mental health ahead of event at Webster University's DEI conference" she connects the topic of mental health awareness to DEI, saying that "...especially within Hispanic and Latin culture, that talking about your emotions is not a thing."

KMOX also ran an interview with Herandez. It aired on March 2.

The College Of Science and Health

“We continue to do what Webster has historically done so well for more than a century — meet the unmet needs of the community,” said Schuster. “In this instance, it will be through boosting the number of graduates in the region with strong backgrounds in health and science fields.” 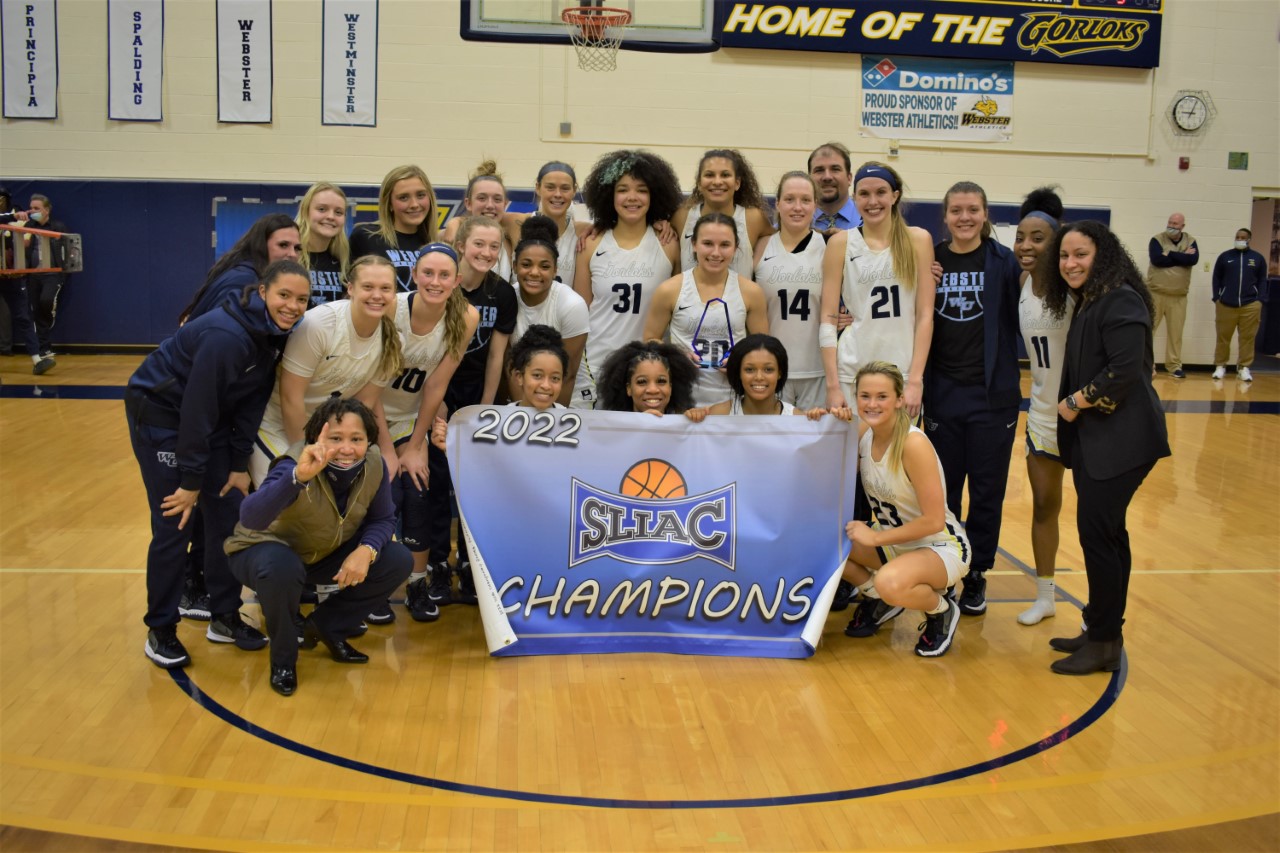 The Fulton Sun ran a story about the Webster Women’s Basketball Team's historic win during the SLIAC basketball championship game on Feb. 26.

KSDK covered the Women’s Basketball Team’s NCAA Tournament Selection Watch Party on Feb. 28 and ran a short story that showed the women’s excitement when they learned who they would be playing against in the first round of the national tournament.

Professor Ralph Schöllhammer published an op-ed in Newsweek Magazine about the Russia-Ukraine conflict. The editorial was also shared on the news wires and ran in several other publications in Europe and the U.S.

Armbruster on "The Bluest Eye" After Wentzville Rescinds Ban

KSDK used a clip from an earlier interview with Professor Karla Armbruster to give context to a story about the Wentzville School District’s emergency meeting on Feb. 25. The District held the meeting to rescind its previous ban on the book “The Bluest Eye.”

Armbuster noted that “One of the things students learn with this book is how to read more difficult text, how to develop interpretive skills (and) how to appreciate ambiguity.”

Daniel R. Lisella Starts Two-Year Term as the President of the Webster University Alumni Association Board of Directors

Daniel R. Lisella ‘04 is the new president of the Webster University Alumni Association. He started the new role on June 1 and will serve a two-year...