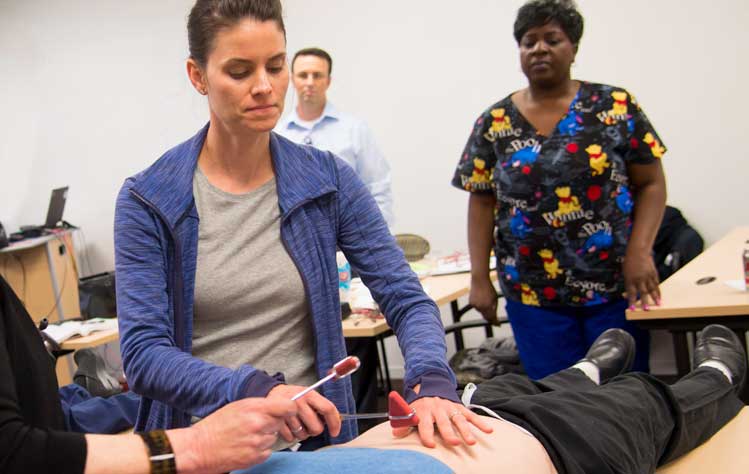 The program was listed at 135 out of more than 600 programs reviewed for this year’s list. Last year, the program also was named, but it was listed in the range of 168 to 220 range.

“The rise in the rankings is a testament to the hard work of the nursing faculty who make sure Webster’s program delivers the most up-to-date and relevant information to our students,” said College of Arts & Sciences Interim Dean Michael Hulsizer. “With the transition of the nursing program to the new College of Science and Health in June, we anticipate that the program will continue to grow stronger and rise further in the national rankings.”

According to U.S. News & World Report, 601 graduate-level nursing programs were reviewed for inclusion on the most recent list. Out of those, 199 qualified for this year’s list. Data reviewed included: 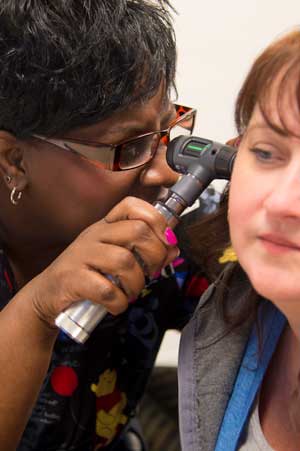 “We take great pride in listening to the needs of our students, the community, our clinical partners and the academic programs we serve, and this ranking is a recognition of that,” said Janice Palmer, chair of Webster’s Department of Nursing. “We are continually assessing our program to make sure we are offering the most up-to-date information and developing graduates who ask questions and seek answers, so that our students can become even more successful in their careers after earning their master’s.”

Missouri State Board of Nursing Grant

This is the second piece of good news for the nursing program this year. Earlier this month, Webster’s Master of Nursing program received a grant for more than $111,000 from the Missouri State Board of Nursing to improve access to the Master of Science in Nursing (MSN) program, particularly for those studying to teach nursing in rural and underserved areas of the state. This grant was one of seven awarded in 2022 through the Nursing Education Incentive Program (NEIP) which was established in 2011 to increase the physical and educational capacity of professional nursing programs in Missouri.

Webster’s Master’s of Nursing Program is the second Webster program to receive an individual ranking by U.S. News & World Report this year. In January, Webster’s Online Master’s of Business Program (non-MBA), was ranked at 137. Last year, Webster University earned its highest score ever as an institution on the annual college ranking. It was ranked at 16 among all Midwest institutions.