The squad finished with a third place national ranking, scoring almost 18 points higher than the year before with only a quarter of a point of a deduction. Webster was one of six teams at this national competition in the Division III Open Coed category.

Members of the squad practice months and months for this National competition where they only have one chance to be perfect when they perform their two-minute and 30-second national routine. 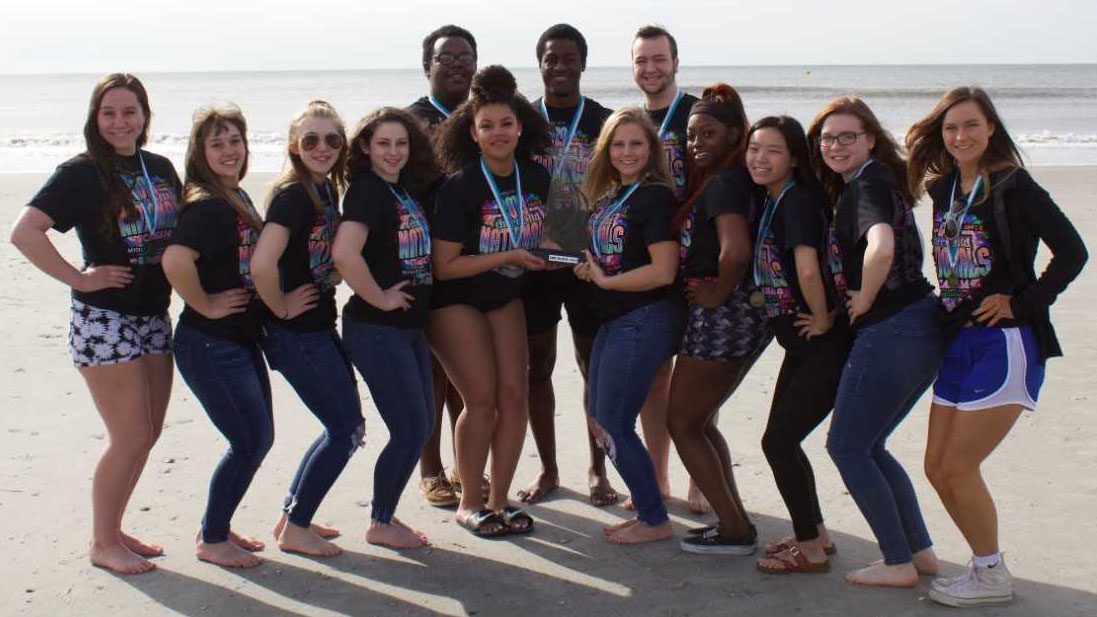 Webster University faculty members have been in the news for their insights on what to expect from the Biden administration with respect to international...