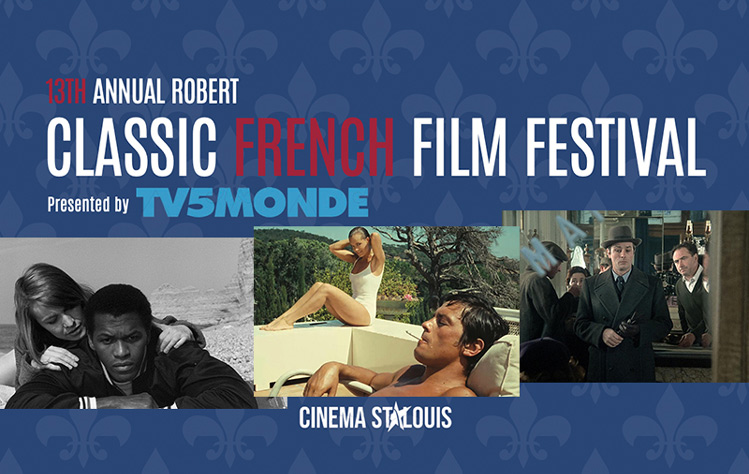 The fest also provides one of the few opportunities available in St. Louis to see films projected the old-school, time-honored way, with Agnes Varda’s “Vagabond” screening from a 35mm print.

Completing the fest is a pandemic-delayed tribute to the late Anna Karina, who died in December 2019: Jean-Luc Godard’s essential “Vivre sa vie.”

Every program features introductions and discussions by film or French scholars and critics.

All films are in French with English subtitles.

Washington University: Free parking is available on the street and in the yellow-zone sections of lots along Forsyth Boulevard and in the nearby East End parking facility; no permits are required on weekends.

Webster University: Free parking is available in the lots both in front of and behind Webster Hall; no permits are required on weekends.