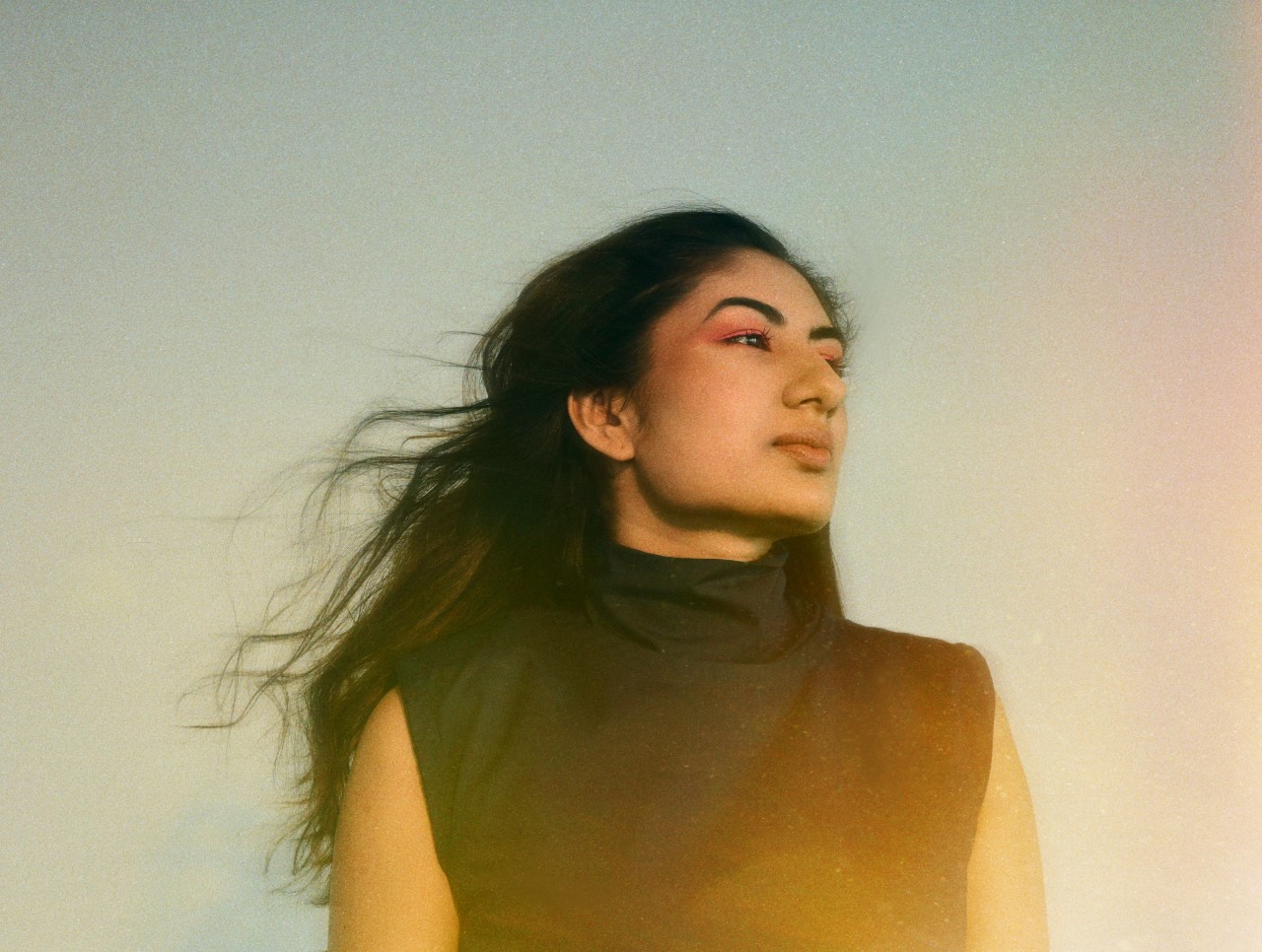 The Community Music School of Webster University will welcome Nina Shekhar as Guest Composer for its 2022-2023 Young Composers Competition.

Since 2004, the Young Composers Competition (YCC) sponsored by Arden and Harry Fisher at the Community Music School of Webster University has recognized and encouraged the efforts of those ages 12-21, who are involved in the creative process of composing music.

This program, unique to the St. Louis region, is an open competition that has received submissions from across the globe. Each year, the guest composer plays an integral role within the YCC, providing developing composers with invaluable one-on-one guidance in a constructive and supportive environment from an individual already well established in their professional and creative field.

In addition to meeting with each winning young composer and reviewing their work, the guest composer engages intellectually with attendees via a public presentation on a musical topic relevant to their artistic pursuits and the professional development of the young composer. A work from the guest composer is also featured during the culminating concert of the YCC winning student works.

The choice of guest composer is based upon recommendations from the YCC committee, past participants of the competition, and a general keeping of ears to the ground for exciting new voices in the new music world.

"Through the YCC, we strive to engage guest composers who are active in both the creation of exciting new work and the education and guidance of young minds," said Justin Blackburn, coordinator of the Young Composers Competition.

"Additionally, we look for those who hail from backgrounds not traditionally so well represented in the composition world. There are so many brilliantly diverse voices singing their unique perspectives and it is paramount that we share that with the promising young musicians we host."

Entries for the 2022-2023 Young Composers Competition will be accepted starting Sept. 1. Interested composers should visit www.webster.edu/cms-ycc for more information. The deadline for submissions is Oct. 21 and winners are announced in early January 2023.

Nina Shekhar is a composer who explores the intersection of identity, vulnerability, love and laughter to create bold and intensely personal works.

Aside from composing, Shekhar is a versatile performing artist as a flutist, pianist and saxophonist. She has performed in the Detroit International Jazz Festival and as a soloist with the USC Thornton Symphony and the Lublin Philharmonic in the Poland International Piano Festival. Shekhar has been featured by the National Flute Association and was previously a flute student of Amy Porter.

Shekhar was recently appointed as the 2021-2023 Composer-in-Residence for Young Concert Artists. She is a 2022-2023 Civitella Ranieri Foundation Music Fellow. An active educator, Shekhar is currently a Composer Teaching Artist Fellow for the Los Angeles Chamber Orchestra and is on faculty at the Idyllwild Arts Academy and Brightwork newmusic Project Beacon initiative.

She has also held guest composition residencies at Western Michigan University and Portland State University. She recently served as an inaugural Debut Fellow of the Young Musicians Foundation, mentored by violinist and social activist Vijay Gupta.

Founded in 1925, CMS offers outstanding music education and performance opportunities to students of all ages and abilities and serves the entire St. Louis metropolitan region.

The Community Music School of Webster University will welcome Nina Shekhar as Guest Composer for their 2022-2023 Young Composers Competition.

The Community Music School of Webster University is proud to congratulate 59 students who earned Gold, Silver, or Bronze ratings in the solo category...