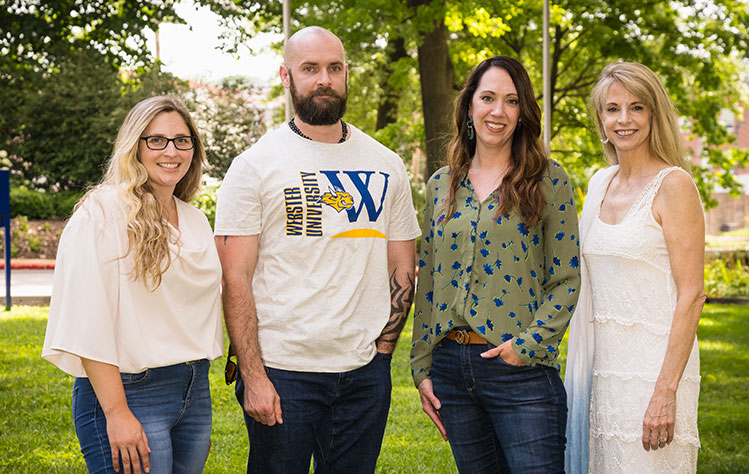 The idea for FRWG grew from a paper written by a Webster graduate student that identified a growing need for counseling for those on the front lines. The paper looked at “compassion fatigue” among police officers and health care workers. 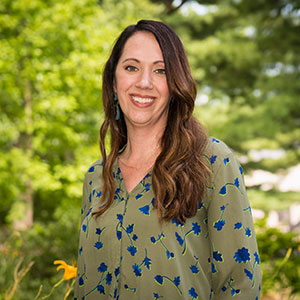 “Compassion fatigue (CF) is similar to burnout. The difference is that CF is caused by secondary traumatic stress (aka vicarious trauma) whereas burnout generally stems from lack of organizational support," said graduate counseling student Lori Bosma. “I was familiar with CF in caregivers of persons with mental or chronic illnesses, but when the summer of 2020 brought protests, COVID deaths, and societal conflict with the professionals we depend on to help and keep us safe, I wondered about their mental health. How are these first responders coping? And maybe more importantly, how are they able to continue to serve society as a duty of their position, while remaining mentally well after dealing with trauma, contentious situations, and (what seemed like) an unsupportive administration?”

CF appeared to be deeper than burnout, she said. A thorough review of the related literature backed up this notion, so she began writing the paper. “I also reached out to other program students who may have similar interests,” Bosma said. “We are learning and sharing our findings, notably that compassion fatigue is treatable, and mental health counselors can advance this field to help the many related folks.”

Associate Professor of Counseling Stacy Henning said while she was editing Bosma’s paper, she heard stories from people close to her that echoed the themes in the paper.

“During the pandemic, I heard from relatives and friends who were working as nurse practitioners, ER nurses, physicians, care technicians and elderly care facilitators that there were high levels of front-line responders who were leaving their jobs because of the high amount of stress they were encountering,” Henning said.

She said she had initially assumed medical care takers were prepared for the potential death and severe illness of their patients. But when she mentioned this to a nurse practitioner friend, the friend responded: “I was never trained to deal with a 27-year-old patient, healthy by all other accounts and who arrived at the hospital with minor symptoms, who would then be dead two weeks later. And this is happening frequently. The potential illness and even death that we could end up spreading to our families and friends was just too much.”

Shortly after Bosma’s paper was published, she and Henning heard from multiple organizations that wanted to learn more about the research. Bosma’s paper was submitted and published in the FBI Training Division’s June “Law Enforcement Bulletin.” 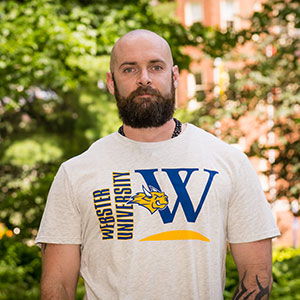 It was clear from the reaction that there was an unserved need among first responders, Henning said. The idea for FRWG was born. Bosma teamed up with counseling students Thomas Crees and Lindsey Rohlman to form the new organization. Crees is a former law enforcement officer who now partners with local law enforcement agencies in crisis intervention as well as homeless advocacy and outreach. 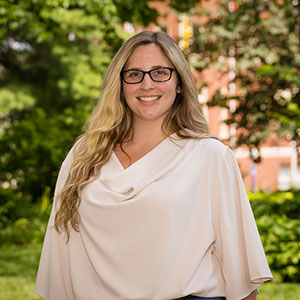 The group meets monthly for planning sessions and has already attracted three more students who hope to join the organization when the next academic year starts in August.

“At this time, the network is not setting up counseling sessions but resources for this population,” Henning said. “Eventually, this network hopes to provide group support counseling to this population with faculty oversight, and in the long-term we hope to grow strong enough to include groups outside of Webster.”

To learn more about FRWG, Contact Stacy Henning at stacyhenning67@webster.edu or Lori Bosma at loriwatson@webster.edu.

Editor's Note: This story was updated on Aug. 18, 2022 to reflect a name change to the group. It previously was named First Responders Advocacy and Wellness Network (FRAWN).

This story was updated on Nov. 17, 2022 to reflect that Lori Bosma Watson's name was legally changed to Lori Bosma.