In the News: Schoelhammer, Williams, Alonzo, Beecher and Cobos 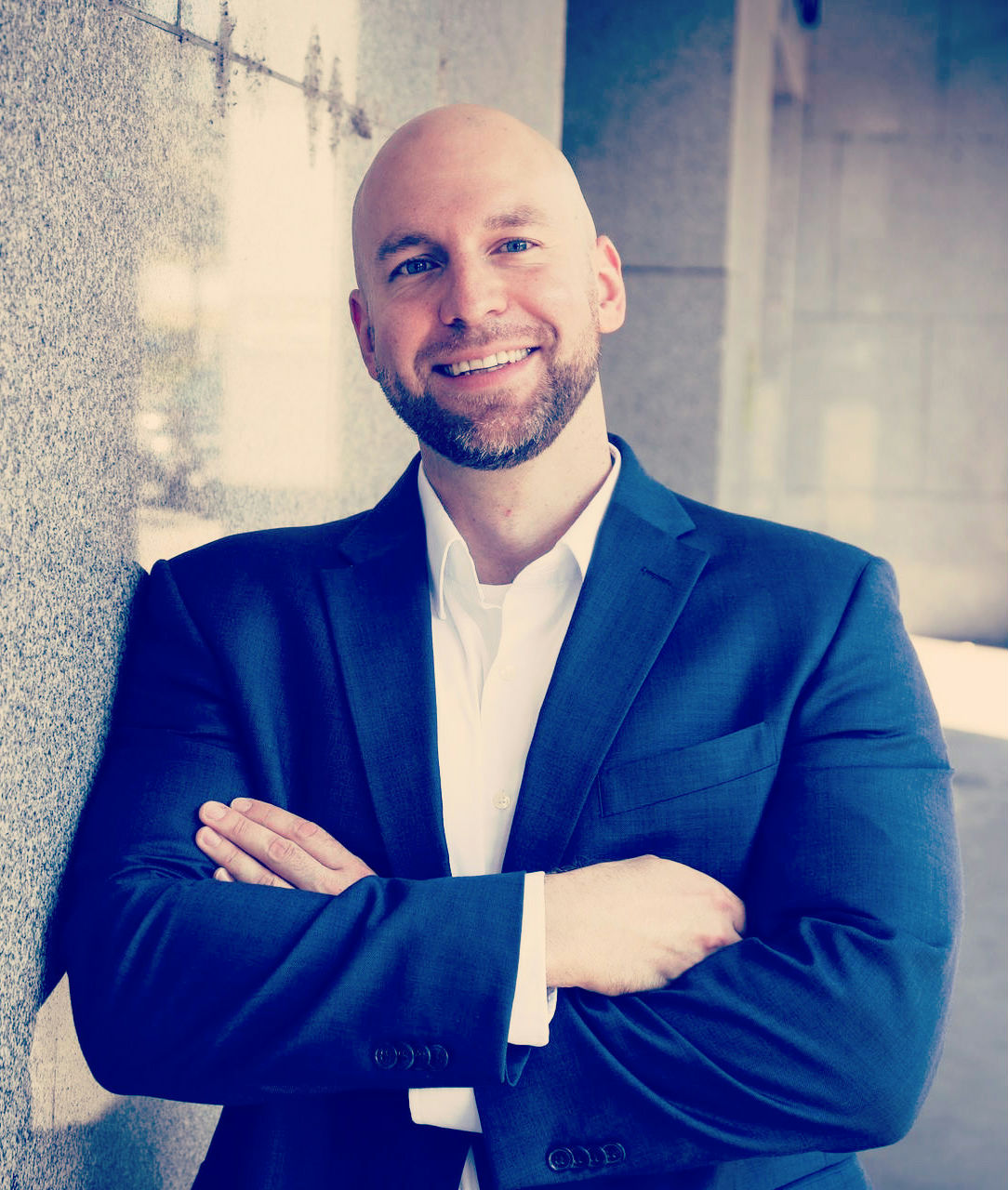 Webster Vienna Professor Ralph Schöellhammer wrote a guest editorial for Newsweek magazine about the Jan. 6 Committee hearings. “No coup can be successful without the support of major institutions," he wrote. "History is full of examples of aspiring rebels suddenly finding themselves alone.” 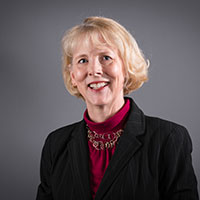 Political Science Professor Gwyneth Williams was interviewed live on KTRS Radio on June 30 to discuss the history of the anti-abortion movement and what strategies were used to cause the U.S. Supreme Court to overturn Roe v. Wade. During the interview, she pointed out that abortion used to be legal in the U.S., but the first anti-abortion laws were passed after the Civil War for a variety of reasons – none of which were based on morality. Morality wouldn’t become part of the discussion, Williams said, until the issue was politicized after the Roe decision. The full interview is online and starts at about the 11-minute mark.

Actor Cristela Alonzo, who attended Webster University in 1997, was featured in the Los Angeles Times for her new television sitcom “Cristela.” The article was published by several dozen publications last week and mentioned her connection to Webster. Here are a few versions of the story:

Beecher Appointed to State Board

Webster alumnus Bayne Beecher was appointed to the CareerSource Florida Board of Directors by Governor Ron DeSantis. CareerSource is the state’s workforce and investment policy board. Read the full story online.

Webster University alumna Kristin Cobos wrote a guest column for the Kansas City Star about how to adopt a dog online. The column included numerous tips and links to resources for prospective pet owners.

Webster to Host the Forum “Abortion in America: Past, Present and Future”

The in-depth discussion “Abortion in America: Past, Present and Future” will be held on Webster University’s Webster Groves campus at noon,...

In the News: Edward Jones, the Community Music School, Will Hocker, Professor Cornell and LaKricia Cox

In this edition of "In the News:: the Webster-Edward Jones parternship attracts a lot of media attention; the Community Music School is promoted as...

In this edition of "News Around Webster," Professor Emeritus Van McElwee and Assistant Professor Michael Long win awards for their work in animation,...