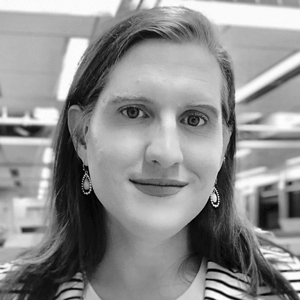 The transgender U.S. military veteran described her personal journey, and shared what she hopes people take away from her address: "If there is a kid who struggling with their gender identity, I want them to leave feeling empowered to be themselves."

Watch the segment at KSDK here. 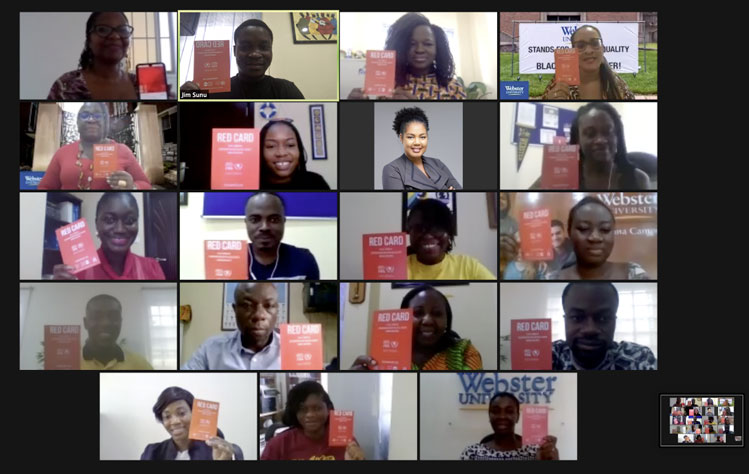 The announcement of Webster Ghana's recent event in conjunction with this month's ARDN summit was featured at Ghana Web.

Read more about the event at Ghana Web and in this Webster post-event story.

Cooper on Talking to Children about Capitol Attack

School of Education faculty member and educational psychologist Jameca Woody Cooper was interviewed by NBC affialite KSDK about how to talk to children about events at the U.S. Capitol on Jan. 6.

"When you're dealing with young children, you really have to stick to the basics and concepts that they can understand such as you are safe," she said, before contrasting the approach to take with teenagers.

"As parents, you have to do a really good job of laying the foundation for talking about concepts such as discrimination, oppression, social class and difference and privilege."

Corrigan on Role of Disinformation, Extremism in Jan. 6 Attack on Capitol

Separately, School of Communications Professor Emeritus Don Corrigan wrote an op-ed published in the St. Louis Post-Dispatch about the attack on Congress that day, and the effects and challenges that extremism has created for news media, law enformcent, and other citizens.

"Ordinary Americans have felt crushed in the vise of extremism, lies and political insanity — and long before the spectacle of Jan. 6. It’s a vise that has been closing for a long time on health workers, public safety officers, school teachers and bewildered young people," Corrigan wrote.

"That vise also has been closing in on the women and men whose task has been to inform their fellow citizens about the events that have been unfolding in a continuing national crisis."