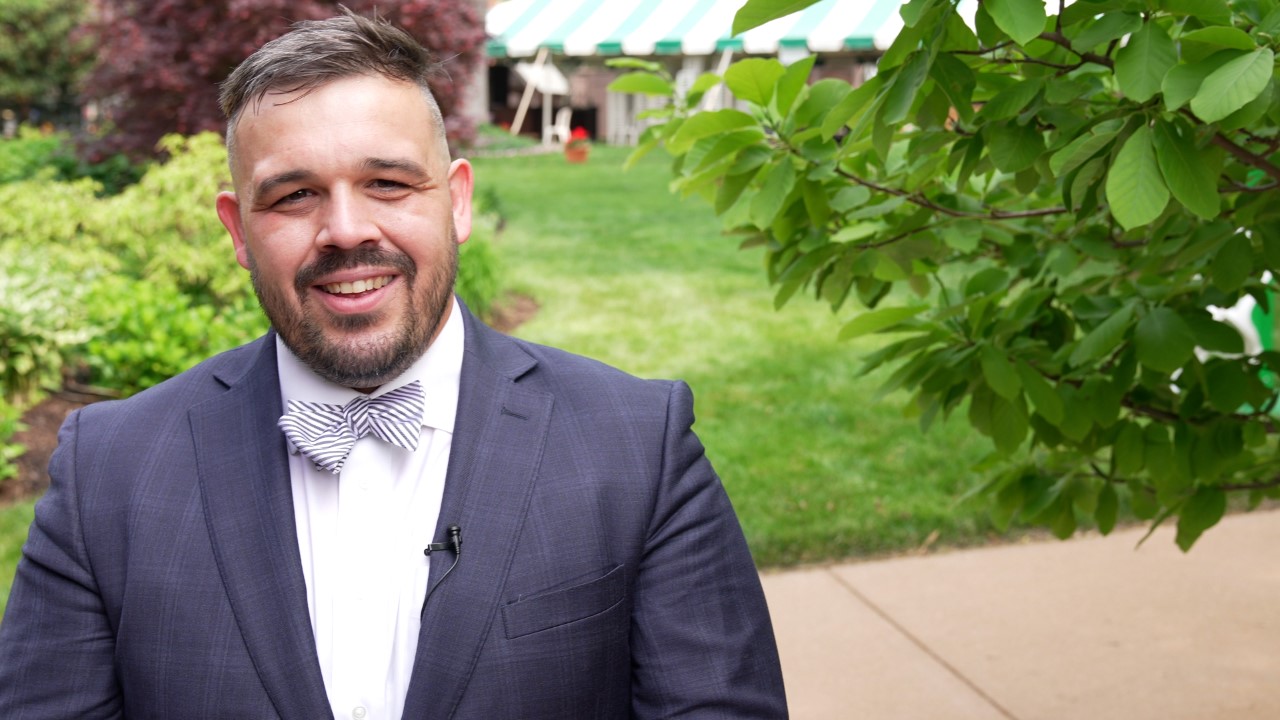 Among the thousands of graduates who were conferred degrees during Webster University’s 2022 Commencement ceremony on May 13 was Joshua Adams-Parker, a military veteran and the first-person in his immediate family to attend college.

Adams-Parker said that his experience at Webster helped prepare him for his post-military career.

Adams-Parker was in the Marines from 2004 to 2008, both as a military police officer and as an infantryman in Iraq. Like so many others before him, he joined the military after high school because pursuing a higher education was not financially feasible to his family. The military seemed like a good career path. 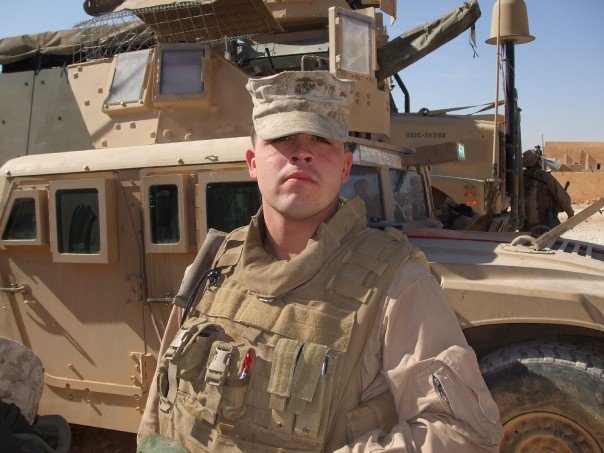 But while in Iraq, he was injured, and his career looked like it could stall, if not end altogether. After some soul-searching while recovering, he decided to pursue his education. Working with the Veteran’s Administration, he used his military benefits to enroll at Webster University in the Interactive Digital Media program in the School of Communications.

“I’ll admit, going back to school was a grind,” Adams-Parker said. “It was not only different from the military, but I was now a parent and older than all the other students. It was tough, but I had to get things done.”

To help him keep on track, Adams-Parker spoke with Jason Blakemore, a VetSuccess On Campus Counselor attached to the University Office of Military Affairs. Blakemore, he said, helped him work through Veteran Administration paperwork, made sure he received his military benefits, and often was just willing to listen to Adams-Parker as he worked through personal issues. “Jason was just great,” Adams-Parker added. 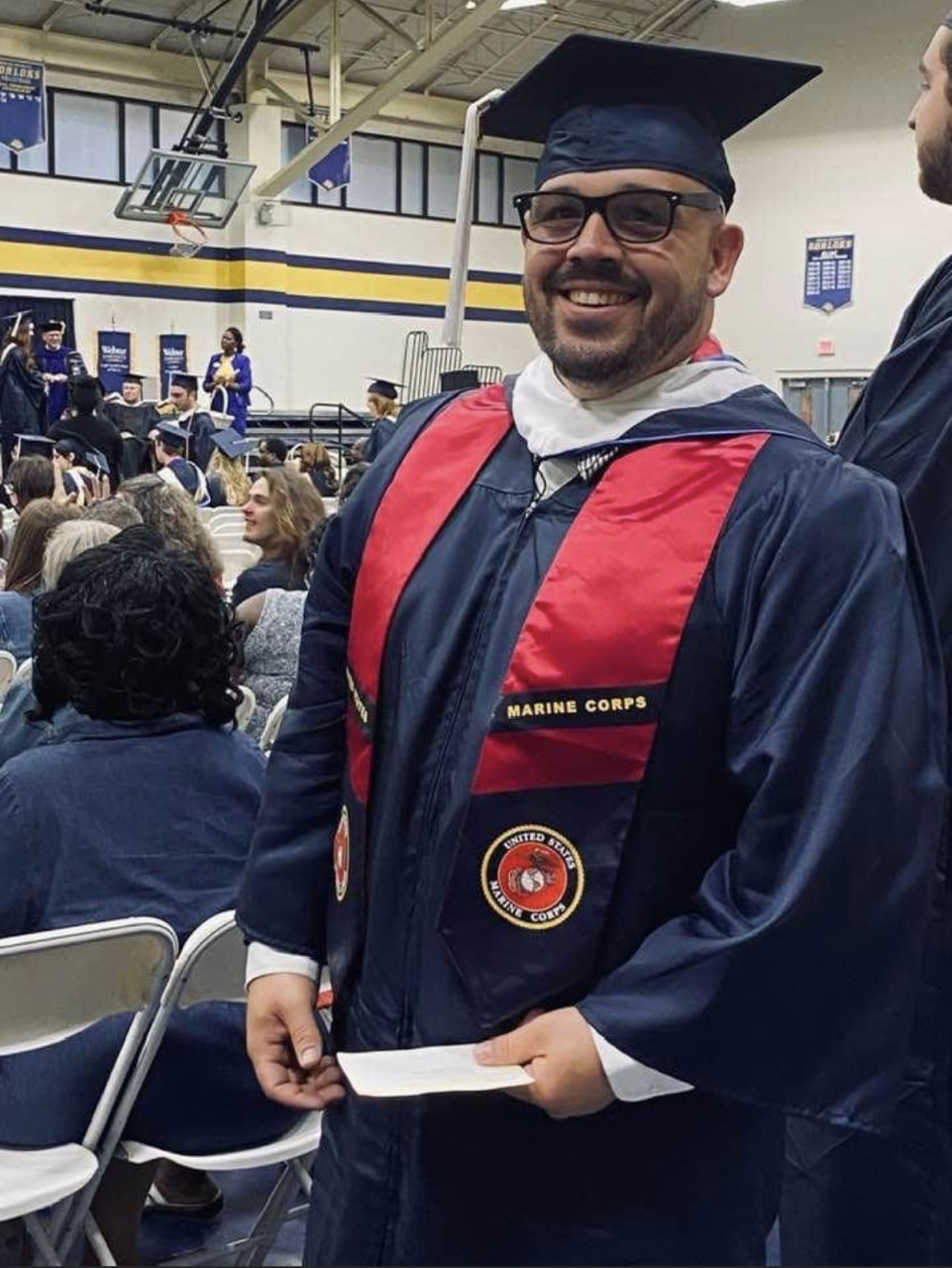 Adams-Parker walked in the 2022 Commencement Ceremony at Webster University’s Webster Groves Campus on May 13. Afterwards, he said “It’s very surreal. I never thought this would happen. But I feel great and this is a very exciting moment.”

Susan (Gay) Burns, a Webster University alumna and vice chair for the Board of Trustees, was honored at the annual Webster Society Dinner on Nov....