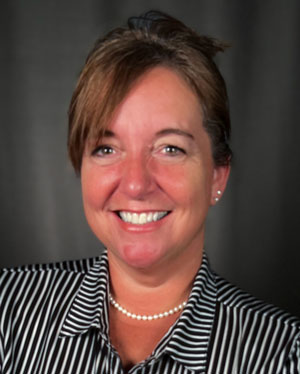 The “KMOX Media Literacy Project,” which features Julie Smith, an instructor of media literacy for the Webster University School of Communications, and KMOX reporter Megan Lynch, was awarded a regional Edward R. Murrow Award, it was announced Monday. The program is produced by KMOX producer Beth Coghlan.

“I am honored that this project has been recognized with a prestigious award,” Smith said. “I have to thank my partners in this – Megan Lynch and Beth Coghlan – along with everyone at KMOX Radio and my colleagues at Webster University, as none of this would have been possible without their collaboration and support.”

Smith has a national reputation as a media literacy expert. She has been interviewed by hundreds of media outlets, including USA Today and the Washington Post and made headlines in 2020 when she quickly debunked a news story about the identity of a suspect in a mass shooting in Arizona. Smith walked the reporter through the steps needed to show that a photo of the alleged shooter was a photo that had been used in previous news stories. Smith’s explanation has since been reaired by television stations across the United States and is used by media organizations as an explanation about how to detect “fake news.”

Smith is the author of the book "Master the Media: How Teaching Media Literacy Can Save Our Plugged-In World,” and “Wake ‘Em Up! Super-charge your student engagement.”

The “Media Minute” spots will air on KMOX Tuesday and Thursday mornings at 7:52 a.m. Central during Total Information AM with Debbie Monterrey and Tom Ackerman. The “What the Media?” podcasts can be found on Stitcher, Apple Podcasts and Google Podcasts.